Super Detective In The Fictional World 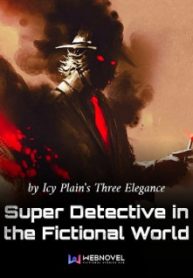 Fortunately, he has a cheat – the Super Detective System.

Join Luke on his new journey toward becoming a detective.

The Beginning After The End

MY DAD IS THE GALAXY’S PRINCE CHARMING